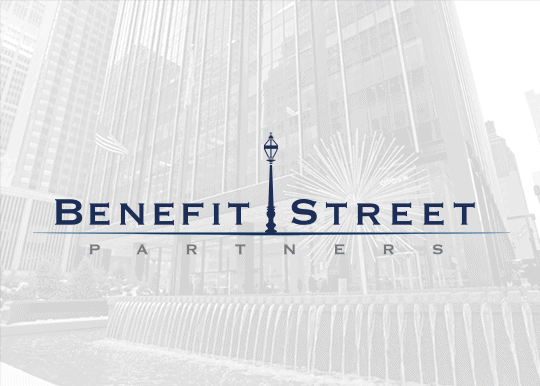 The War for Private Debt Funds

Barings is getting into the market of advising a business development company through a complicated transaction that BDC shareholders approved on Tuesday, and which will be a first for the industry once it closes.

The transaction involves the sale of Triangle Capital Corporation’s assets to Benefit Street Partners, and a purchase of a management agreement by Barings. The deal —which is expected to be final Tuesday — attests to private debt’s growth as an asset class and the lengths traditional and alternatives managers will go to get a piece of the lucrative business. To support its effort, Barings hired Jonathan Bock, a former Wells Fargo analyst who is almost synonymous with BDCs. Bock will be CFO of the BDC once the deal is complete.

“What’s new is the sale of the contract to manage the assets separate from the sale of the BDC assets themselves. Shareholders got a lot more as a result of the bifurcation of the two pieces,” said one executive familiar with the deal. The source expects to see other companies structure similar deals as asset managers continue to go after private debt.

On Tuesday, the majority of Triangle Capital shareholders approved a deal to have Barings become the external investment advisor to the BDC in exchange for an $85 million payment and for Benefit Street Partners — the $25 billion credit arm of Providence Equity Partners — to separately buy the assets in the fund for $981.2 million.

Unlike the majority of BDCs, Triangle Capital financed smaller companies and also bought subordinated debt and some equity of the companies in which it invested. Triangle also managed the BDC in-house. Most BDCs have shifted from a lower fee internal management structure to hiring larger outside investment advisors that charge higher fees but also have access to more resources, such as research and origination.

Over the last two years, as the credit cycle has matured, Triangle ran into trouble with its strategy of focusing on smaller deals even after years of success. In response to the changed market, it started shifting to a less risky strategy of unitranches, one type of senior secured investing. But in 2017, it took an 11 percent write-down and went from having one of the biggest premiums of BDCs to trading at a discount to fair value. In a rare move, the board hired an advisor and decided to consider strategic alternatives.

Approximately, 20 firms made two types of proposals in the first round of bids, according to another official familiar with the deal. The first group involved stock-for-stock mergers (at a little more than book value), meaning an advisor would buy Triangle’s assets and pay with its shares. The remaining proposals involved an advisor buying the management contract and then becoming the external manger to the Triangle BDC.

Only one proposal, Benefit Street Partners’, was an all-cash offer ($0.95 on the $1.00) for the BDC’s assets. But the proposal offered shareholders less than the stock-for-stock deals.

At the time, Triangle’s board was concerned about the stock-for-stock deals. Shareholders of the advisors paying in stock could possibly nix the transaction, thinking that Triangle’s assets included riskier debt given the late stage of the credit markets.

In the second round of bids, one of the bankers proposed pairing Barings’ offer for the management contract with Benefit Street’s cash deal for the assets. With the cash, the board would be able to present a clean deal to shareholders that had more certainty of being approved. Barings would pay $85 million and start the BDC with fresh cash.

Benefit Street Partners, run by Tom Gahan and a team that worked together for two decades at Deutsche Bank Securities, will buy the portfolio, which is about half subordinated debt and half senior secured debt. In a market where investors have a large appetite for private debt, Benefit Street is getting a portfolio that yielded 11.5 percent on average — well above the current broader average of about 6 to 7 percent. Benefit Street will distribute the paper among multiple funds. In the end, Benefit Street will be paying a big discount for the portfolio, on top of the 11 percent that was written down last year as well as net interest margin that it’s receiving between the signing to the close of the deal. 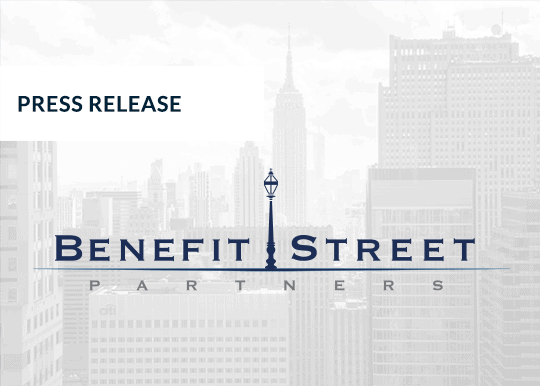 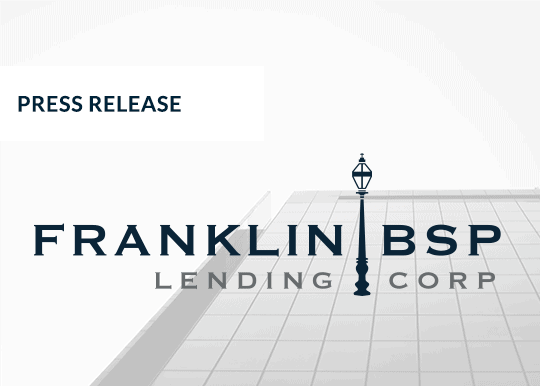 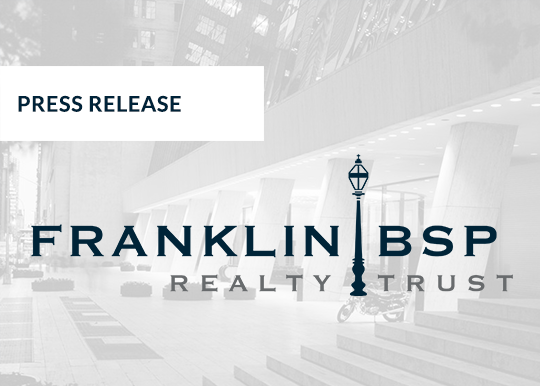 By continuing, you are leaving the current website and being redirected to Franklin Distributors, LLC (“FD, LLC”) website. FD, LLC is a FINRA registered broker-dealer and principal distributor for Franklin Templeton mutual funds and ETFs. Benefit Street Partners and FD, LLC are subsidiaries of Franklin Resources, Inc.
Confirm